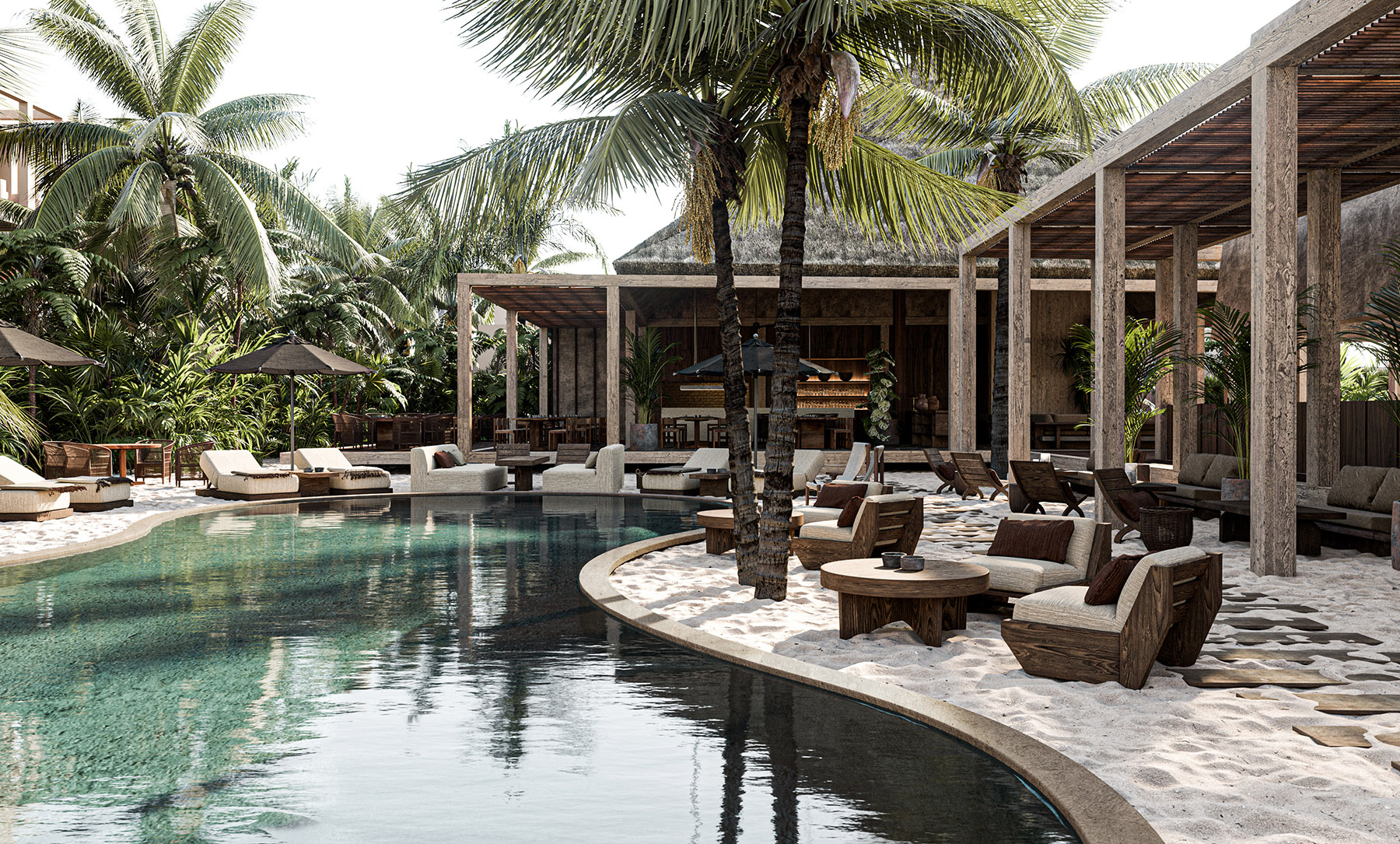 Founded in 2015 by Thomas Heyne and Mario Hertel, Scorpios is a beachside retreat with a Mediterranean restaurant, bar, a bazaar selling handcrafted items, and event spaces and stages for sunset music performances.

Named after the private island of Aristotle Onassis where he married John F. Kennedy’s widow, Jacqueline - aka Jackie O - Scorpios has became one of the world’s top beach club destinations.

Want to buy Want to invest

EXCLUSIVE CONTENT FOR YOU
OTHER PROJECTS FROM THE CREATORS OF: Scorpios
Discover here the ideal community for you 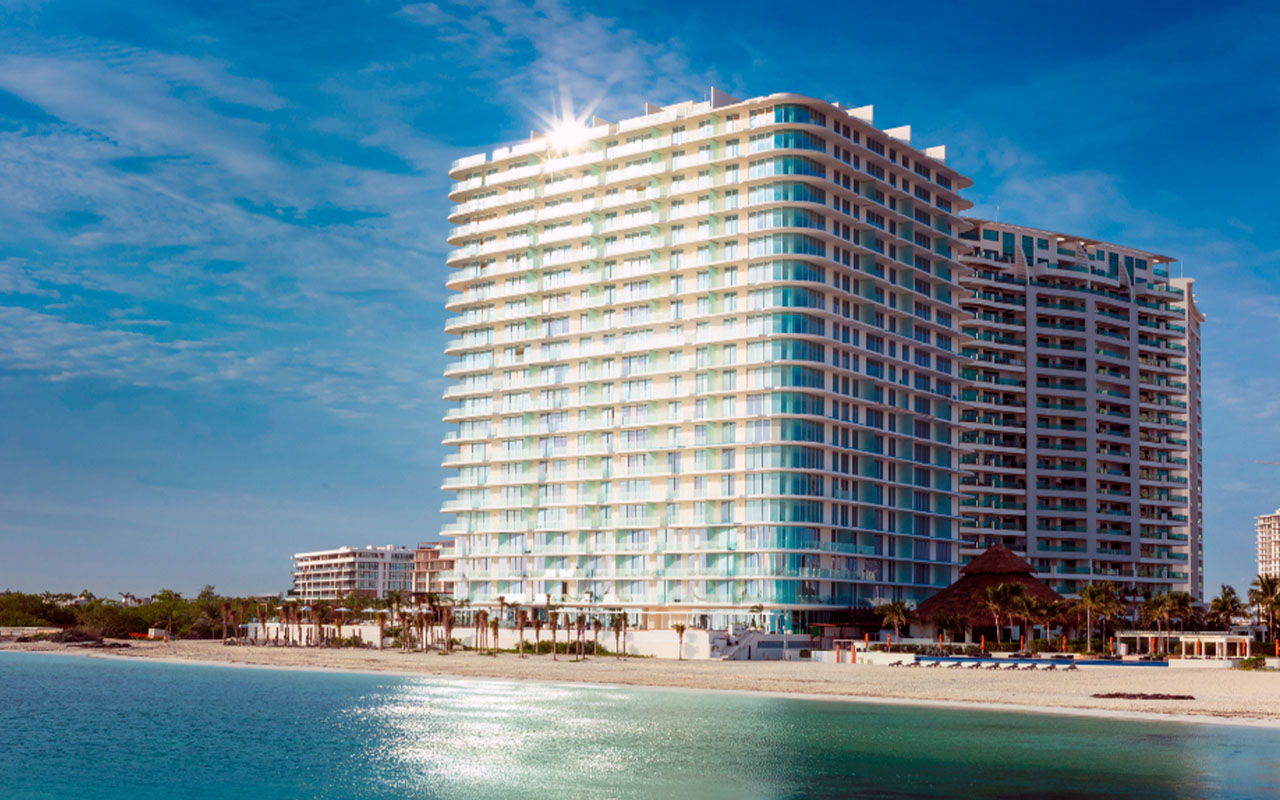 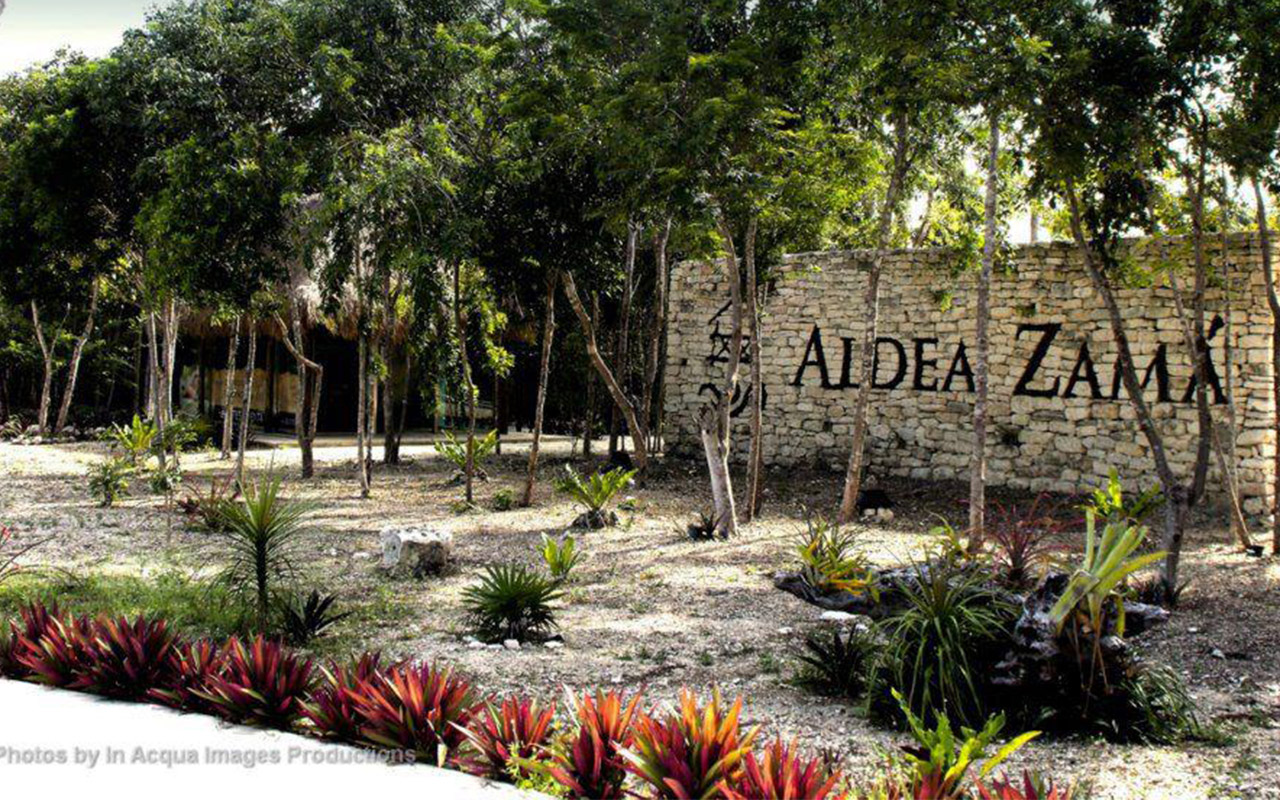 We want you to be part of the Inmobilia team and find exceptional growth and professional development opportunities in the leading real estate company in Southern Mexico.